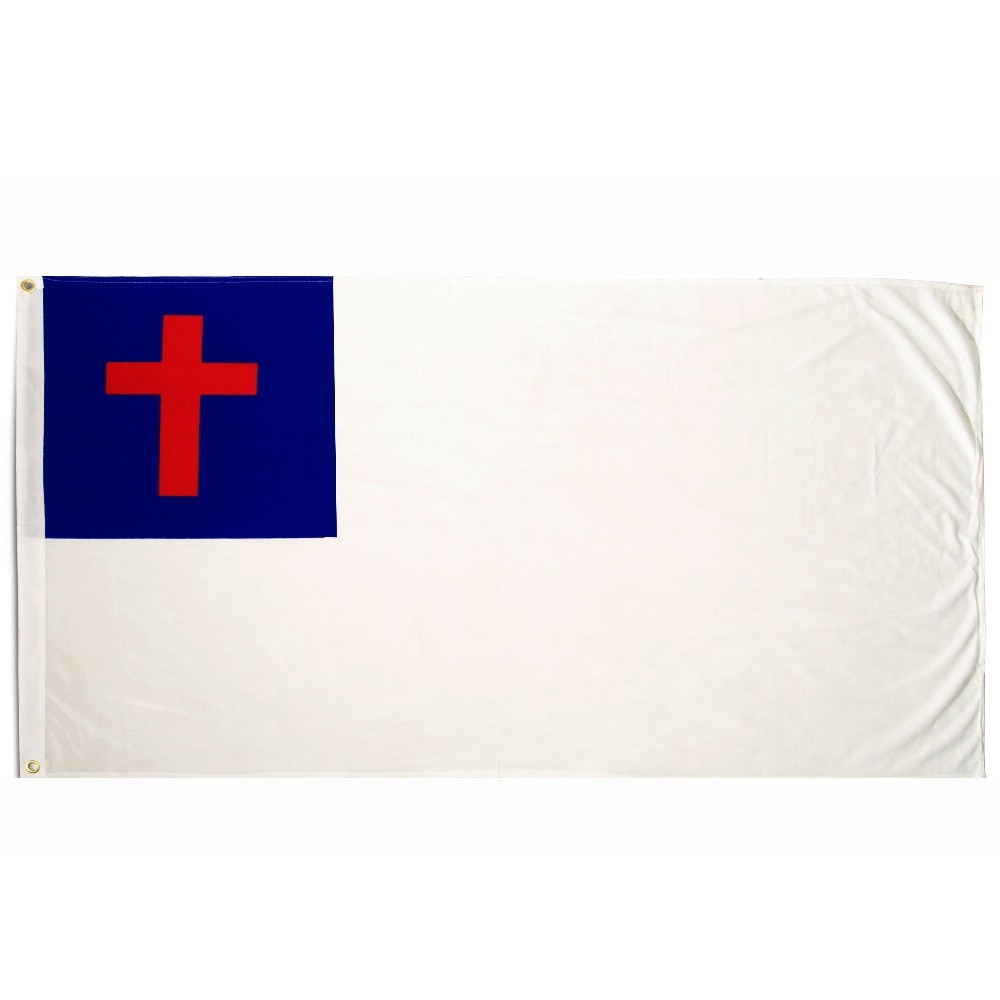 Outdoor Christian flags make bold statements of faith with bright colors and a classic design. The flag features a white field with a red Latin cross within a blue canton. The blue field symbolizes fidelity while the Red Cross signifies Christ’s blood and sacrifice. These flags are perfect for conventions, holidays, and churches. The Christian Flag is designed to represent all of Christianity, and proudly flown by Protestant churches in North America, Africa, and Latin America.

The Christian Flag was first conceived on September 26, 1897, at Brighton Chapel on Coney Island in Brooklyn, New York in the United States. The superintendent of a Sunday school, Charles C. Overton, gave an impromptu lecture to the gathered students, because the scheduled speaker had failed to arrive for the event. He gave a speech asking the students what a flag representing Christianity would look like. Overton thought about his improvised speech for many years afterward. In 1907, he and Ralph Diffendorfer, secretary of the Methodist Young People’s Missionary Movement, designed and began promoting the flag. With regard to the Christian symbolism of the Christian Flag:

The ground is white, representing peace, purity and innocence. In the upper corner is a blue square, the color of the unclouded sky, emblematic of heaven, the home of the Christian; also a symbol of faith and trust. in the center of the blue is the cross, the ensign and chosen symbol of Christianity: the cross is red, typical of Christ’s blood.

Mainline Protestant denominations in the United States accepted the flag first, and by the 1980s many institutions had described policies for displaying it inside churches.The Federal Council of Churches recommended that if the Christian Flag is to be used alongside a national flag, that the Christian Flag should receive the place of honor. During World War II the flag was flown along with the U.S. flag in a number of Lutheran churches, many of them with German backgrounds, who wanted to show their solidarity with the United States during the war against Germany.

The Christian Flag spread outside North America with Christian missionaries. It can be seen today in or outside many Christian churches throughout the world, particularly in Latin America and in Africa. It has so far been adopted by some Protestant churches in Europe, Asia, and Africa as well.

The Christian Flag is not patented and therefore, “Anyone may manufacture it, and it may be used on all proper occasions.”

In U.S. evangelical Christian schools, it is customary for the Christian flag to be displayed opposite the U.S. flag.

In Canada and the United States, accommodationists and separationists have entered impassioned debate on the legality of erecting the Christian Flag atop governmental buildings.

Some churches and organizations practice a “pledge of allegiance” or “affirmation of loyalty” to the Christian Flag, which is similar to the Pledge of Allegiance to the American flag. The first pledge was written by Lynn Harold Hough, a Methodist minister who had heard Ralph Diffendorfer, secretary to the Methodist Young People’s Missionary Movement, promoting the Christian flag at a rally. He wrote the following pledge:

I pledge allegiance to the Christian flag and to the Saviour for whose kingdom it stands; one brotherhood, uniting all mankind in service and in love.

Some more conservative evangelical, Lutheran, and Baptist churches and schools may use an alternative version of the pledge:

I pledge allegiance to the Christian flag, and to the Saviour for whose Kingdom it stands; one Saviour, crucified, risen, and coming again with life and liberty for all who believe.

Others use this version:

I pledge allegiance to the Christian Flag, and to the Savior for whose Kingdom it stands; one brotherhood uniting all [true] Christians, in service, and in love.

We are proud to offer international shipping services that currently operate in over 200 countries and islands world wide. Nothing means more to us than bringing our customers great value and service. We will continue to grow to meet the needs of all our customers, delivering a service beyond all expectation anywhere in the world.

How do you ship packages?

Packages from our warehouse in China will be shipped by ePacket or EMS depending on the weight and size of the product. Packages shipped from our US warehouse are shipped through USPS.

Do you ship worldwide?

Yes. We provide free shipping to over 200 countries around the world. However, there are some locations we are unable to ship to. If you happen to be located in one of those countries we will contact you.

We are not responsible for any custom fees once the items have shipped. By purchasing our products, you consent that one or more packages may be shipped to you and may get custom fees when they arrive to your country.

How long does shipping take?

Shipping time varies by location. These are our estimates:
*This doesn’t include our 2-5 day processing time.

Do you provide tracking information?

Yes, you will receive an email once your order ships that contains your tracking information. If you haven’t received tracking info within 5 days, please contact us.

My tracking says “no information available at the moment”.

Will my items be sent in one package?

For logistical reasons, items in the same purchase will sometimes be sent in separate packages, even if you've specified combined shipping.

If you have any other questions, please contact us and we will do our best to help you out.

All orders can be cancelled until they are shipped. If your order has been paid and you need to make a change or cancel an order, you must contact us within 12 hours. Once the packaging and shipping process has started, it can no longer be cancelled.

Your satisfaction is our #1 priority. Therefore, if you’d like a refund you can request one no matter the reason.

*You can submit refund requests within 15 days after the guaranteed period for delivery (45 days) has expired. You can do it by sending a message on Contact Us page

If you are approved for a refund, then your refund will be processed, and a credit will automatically be applied to your credit card or original method of payment, within 14 days.

If for any reason you would like to exchange your product, perhaps for a different size in clothing. You must contact us first and we will guide you through the steps.

Please do not send your purchase back to us unless we authorise you to do so.

Why shop with us

Our Buyer Protection covers your purchase from click to delivery

Feedback (1)
Average Star Rating:
5 out of 5 ( 1 Ratings)
Feedback Rating for This Product 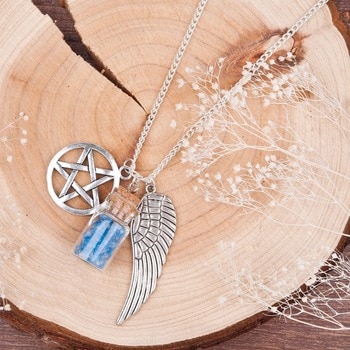 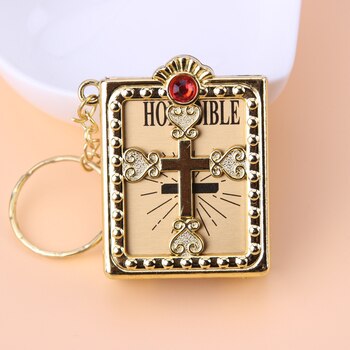 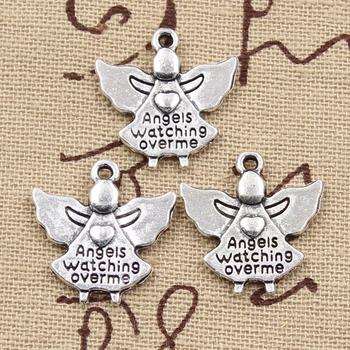